Jerome Dayard (Tibob de Nazareth) is married with 3 children. He was born in Jacmel (Haiti) where he completed his primary studies at L’école des Frères de l’Instruction Chrétienne. He completed his secondary education in Port-au-Prince at Centre d’Etudes Secondaires and Saint Louis de Gonzague. Then he entered the United States for his university studies.

Poet of high caliber, his several books are real literary chefs-d’oeuvre with topics ranging from adolescent love poetry to the most complex geo-political, philosophical and mystical essays. He has already written over 25 books of which only a few are published.

Tibob is a singer, composer, sound engineer, music video/film producer. He was the lead singer of some top bands of Haiti, including D’Zine.

He owned Nazareth Productions and co-owned NazaFilms. His first solo album released in 2003 “Ou Anndan m” under the Nazareth Label earned him a “place d’élite” in the Haitian Music Industry (HMI). His romantic yet very strong style of singing, coupled with his zouklike soul brings a new sound to the market.

His spiritual conversion to Christianity has initiated a true revolution in the Gospel sector of the HMI. By 2007, he had already released 3 “best seller” Gospel CDs (Istwa Damou, Ban m Fòs, 77×7 Fwa) with several DVDs with a professional clip for each track.

His mesmerizing style of both his artistic performance and spiritual anointment electrify crowds in a way never experienced before. His presence in the Gospel sector is a true motivator to all youth doubting the power of the Lord in the lives of all of those looking for Him.

In 2007-08, Nazareth & Muscadin productions organized Tibob’s first national Gospel Tour in Haiti; a musical “crusade” that attracted more than 100,000 people from all the major cities of the country and thousands came to Christ as a result of his explosive ministry. 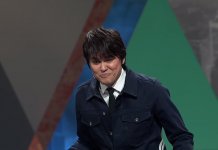 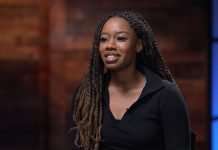 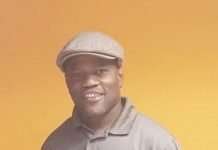 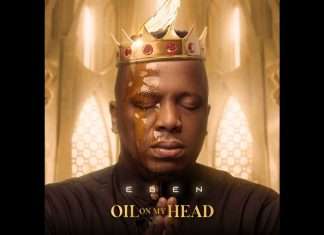 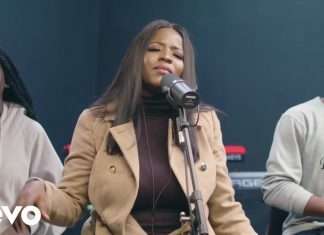 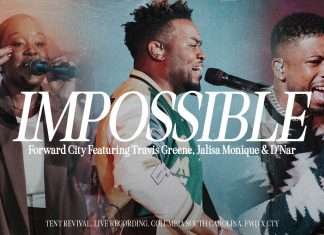